DadsWork in partnership are relocating to Prestonpans, we have secured our own accommodation where we will be bale to increase the capacity of our services benefitting families of East Lothian. We were in the process of refurbishing the new premises when we were required to stop due to the Covid – 19 Coronavirus Pandemic Lockdown, we have been recently able to restart our refurbishments and will continue you redevelop our new premises fit for our purpose. We thank First Step Community Project for providing our office over the last 18 years. We don’t have a date officially for our relocation but hope to have this soon. 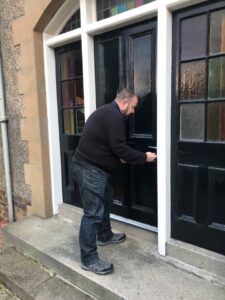 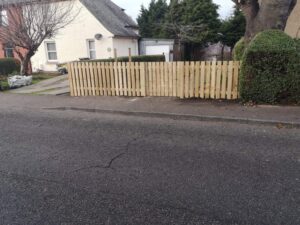 The East Lothian Father-Friendly Schools (ELFFS) project was a pilot study that took place between January and June 2017.

It was designed and delivered by Prestonpans Infant School with support from DadsWork and Fathers Network Scotland. The University of Edinburgh delivered the research.

“When we have asked dads what makes us a father-friendly school, they said to us: ‘You know our name, you come and you speak with us, you know our children, you know our situation, and most importantly you really want to know….”

WHY WE DID IT

In Scotland, the critical role parents play in the education of their children is recognised and highlighted by the Scottish Schools (Parental Involvement) Act 2006, and is supported by policies such as ‘getting it right for every child’1,  (Scottish Government 2012:6) and the National Improvement Framework for Scottish Education, in order to reach the government’s vision for Scotland to be ‘the best place in the world to grow up’.

Yet despite ample research on the positive impact of paternal involvement in education on children’s development, dads in Scotland are significantly less likely than mums to form a positive partnership with their child’s school. We sought to better understand the barriers in order to help dads and schools understand each other for the benefit of the children. (continues below)

• We interviewed teachers, fathers and spoke with children

Read the summary briefing of the report: Father Involvement in Primary Schools – A pilot study

Read our blog on the report launch

DadsWork offers its families the opportunity in partnership with Edinburgh Greenspace Trust a session of Winter Wreath Making. Come along and make that special Christmas Wreath for yourself or a loved one, whilst enjoying some Christmas music, coffee, tea and a mince pie with hot chocolate for the children on Tuesday 4th December 2018 at DadsWork, c/o First Step Community Project, 37 Galt  Avenue, Musselburgh, East Lothian, EH21 8HU, 6.00pm – 8.00pm.

DadsWork in partnership with Edinburgh & Lothians Greenspace Trust will offer a series of woodland activities. 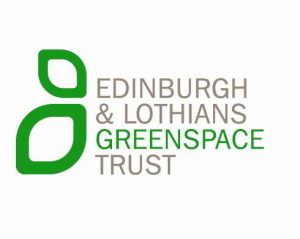 If in future your placing an order through Amazon please use the link below to raise funds for DadsWork at the same time. Thank you for supporting DadsWork.

DadsWork will play Dadtastic Club from Pilton, Edinburgh at Port Seton Resource Centre  on Wednesday 7th November in a friendly game of 7 a side football, bringing dads groups from East Lothian and Edinburgh together through sport playing football.

Do you have good quality second hand books you would be willing
to donate for xmas advent gift packs.
Several of the Support From The Start cluster groups arrange for the gifting of xmas
advent books to families. This means that on the 1st December
families get a book for each day before xmas day. This is for all ages
of children.
If you have books please donate to Kevin Young at First Step Community Project or to John Muir House reception for
the attention of Steven Wray.

All our walks will be relaxed and achievable by everyone:

Transport will be provided
from First Step Community
Project
Hot Drinks after each walk
If you are interested in any
walk or would like more
information please contact:
Kevin Young 01316650848 /
07833741768
email:
dadswork@hotmail.co.uk